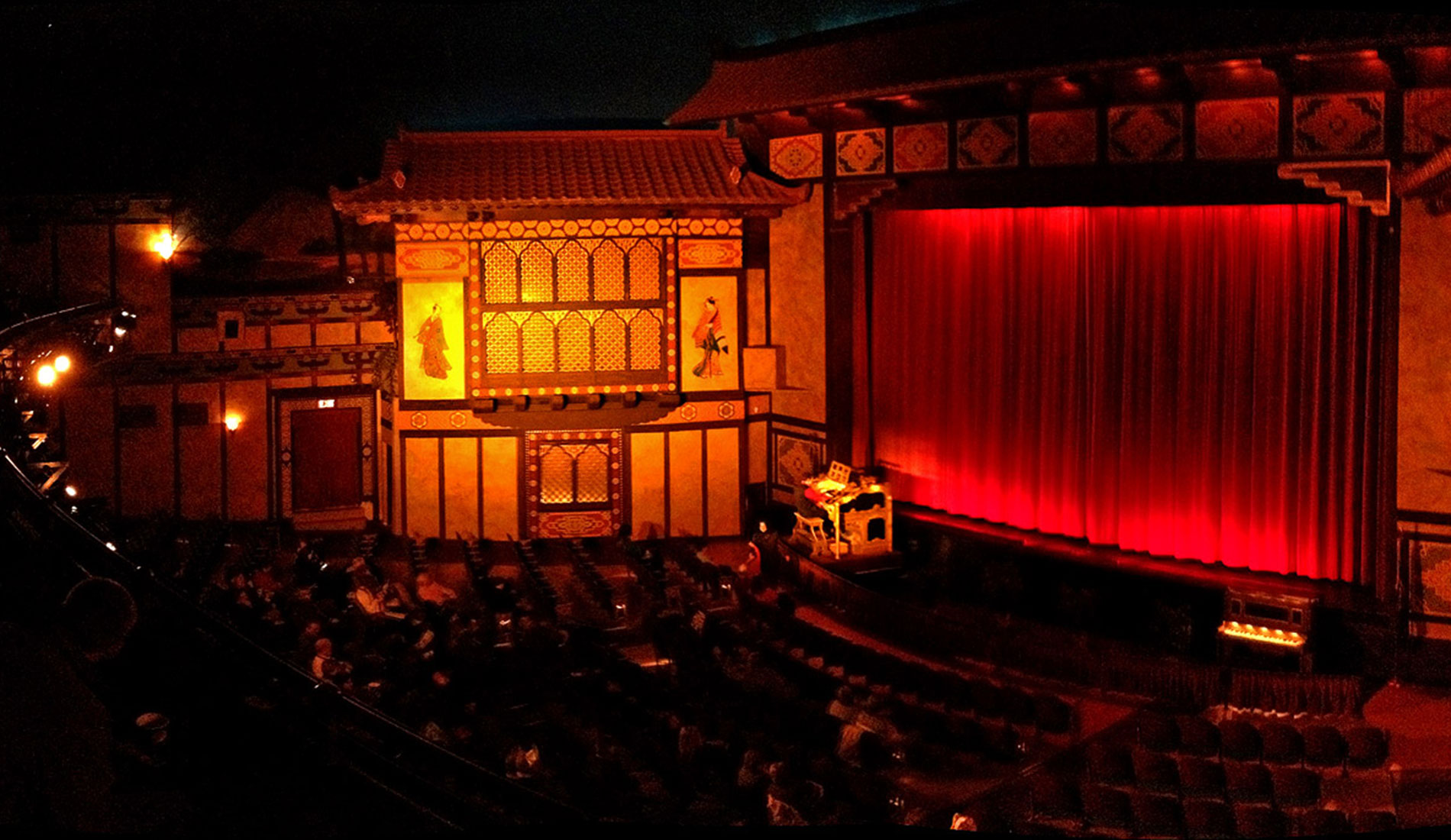 A volunteer-led initiative to restore an iconic theatre is a labor of love.

Vaudeville-style in Detroit is hard to imagine if not witnessed first-hand. Vaudeville was the birth of a brand new strain of theatre life as well as an era that sparked many notable and often tumultuous careers. Judy Garland took to the stage with the Gumm sisters for the first 13 years of her career, and Harry Houdini’s act was picked up by one of the most sought-after agents at the time. Vaudeville fused entertainment with big business for the first time and, as a result, the movie palace was born.

The Redford Theatre on Lahser Road in Detroit is the last remaining vaudeville-style movie palace in Michigan continuing to function much in the way it used to. By taking a peek inside, one would think that he or she has uncovered an Atlantean structure that has somehow withheld all of the political, social, and economic turbulence in Detroit since the 1920s. Designed in the late 1920s with great care to mimic a Japanese tree garden—while housing five stories and more than 1,660 seats—the Redford was a distinctive setting for Detroit’s entertainers and other visiting crews, such as the stars from “Westside Story” and “A Christmas Story.” Today, it is still a prized gem of the city.

When walking through the doors of the Redford Theatre, guests are greeted by an expansive, dimly-lit lobby with plush crimson carpets and wall art nostalgic of the silent film era. Further in, the lobby is hugged on either side by two grand spiral staircases, which take guests to the other two of three levels. Upon entry, guests usually notice the backlit grand organ to the left of the stage and the atmospheric ceiling, which is complete with two cloud machines which move clouds around the night sky.

Covered in glossy black and gold coats, and adorned with two large, golden Japanese dragons—raised and placed on either side of the restored main console—the organ has been maintained throughout the years with little effort since it was originally designed to last forever. The organ has been a working part of the theatre’s anatomy since its inception. Its purpose was—and still is—to accompany the Redford’s silent movie showings.

After witnessing the historical grandeur of the inner auditorium and lobby, it is difficult to imagine the Redford in its previous state. After World War II, the traditional Japanese motif the Redford had been styled in fell out of favor to the general public. After the war and throughout the 1960s, an aggressive modernization process made the Redford basically unrecognizable to those who were familiar with its initial design.

Throughout the years, all of the Japanese-inspired, decorative trappings were removed and the walls were painted to mimic gray cinderblocks before being cloaked in heavy curtains. The original carpets were ripped out and the outside of the theatre, including the box office, was covered in sheets of pebble board—a material popular in the sixties used to create a modern effect.

When Steve Overstreet, current Redford Theatre board member, joined the volunteer force behind the theatre’s maintenance, the painstaking process of restoring the building to its former glory was just beginning. “You know, things have changed. Now we look at the historical value of buildings and we want to showcase them and not cover them up with things like pebble board, which was a popular thing in the ‘60s,” said Overstreet. “They were upgrading in the ‘60s, but we’re upgrading today by taking it all away.”

Since then, the theatre has been restored to look almost identical to its original form. There are a couple differences, however, such as that the rebirth was made possible this time by a volunteer-driven initiative and the stage is missing its original custom-made curtain.

Carpets were designed and custom-made to mirror the original floor coverings throughout the lobby and theatre; and the seats were returned to their initial likeness, save the recently added layer of cushioning.

During the process, volunteers discovered the original stencils for the Redford’s geisha-inspired wall artwork in one of the theatre offices, and was promptly applied to the walls again on scaffolds. Once the theatre began to regain its old splendor, the organ was unveiled, untouched throughout the years. The original stage curtain rope riggings and tassels, which are still pulled by hand to reveal the stage during each show, were also revealed once more.

The restoration of the Redford has a combined valued investment of nearly $300,000 and 11 years of passionate volunteer work. Overstreet said it is an ever-growing process.

Volunteers have also recently uncovered original wood-workings and stainless steel structure support near the marquee during the first phase of the Redford’s outdoor restoration.

It’s exciting anytime you have something like that and you uncover things—things you aren’t prepared for,” said Overstreet.

Although the Redford’s volunteers often find things they don’t expect during an ongoing restoration and have to cover the costs of winter heating bills—which run upwards of $5,000—Overstreet said it is a labor of love. He claimed for those who have a passion for theatre and historical gems, the Redford tends to have a hooking effect. 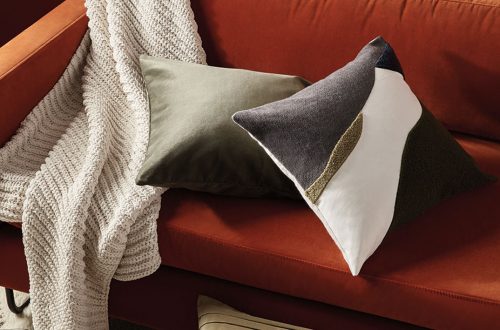 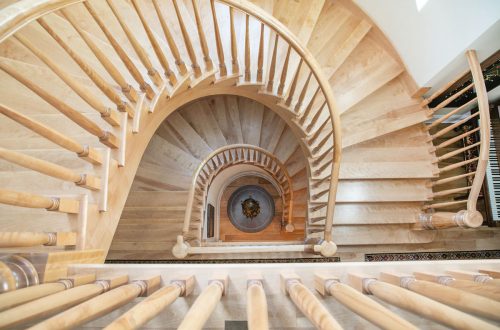 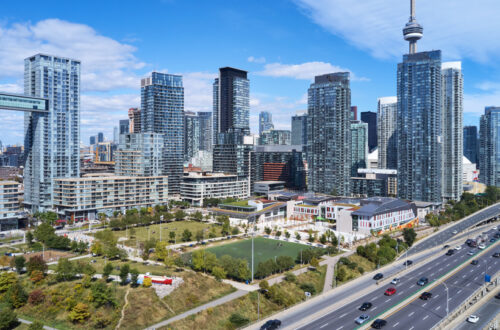