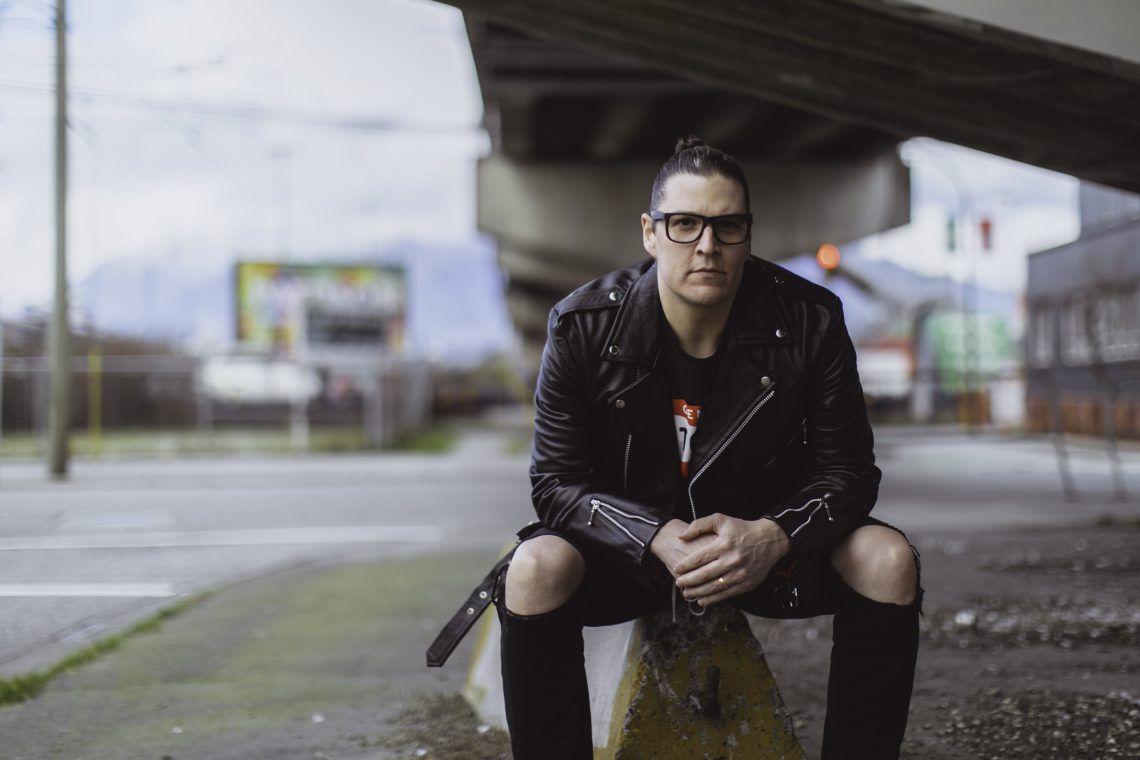 In a celebration of Indigenous expression in fashion and the arts, the second edition of the biennial Indigenous Fashion Week Toronto hosted runway presentations from 16 designers, a series of panel discussions on topics like land-based fashion and fashion journalism, a virtual art exhibition, and more, online last week November 26 through November 29, 2020.

Co-founded by Artistic Director Sage Paul in 2018, IFWTO features distinctive and progressive Indigenous-made fashion, craft, and textiles, and is a celebration of these mediums’ foundations in Indigenous knowledge and ways of life. Foundationally, the festival celebrates and advances current Indigenous designers, while welcoming audiences to experience their work in accessible ways.

“All of us are a part of fashion in some way and I think that’s the energy we bring to the festival. There are just so many designers; we don’t focus on what’s hot this year. We’re focused on what the designers are creating and show the world what we’re doing,” said Paul in reference to IFWTO’s inclusive atmosphere.

Paul, an urban Denesuliné woman based in Toronto and a member of English River First Nation, not only co-founded IFWTO, but also has established and led a variety of projects for Indigenous artists in the fashion realm, such as: an International Fashion Showcase during London Fashion Week, the Setsuné Indigenous Fashion Incubator, and a sustainability inspired collection for Ikea Canada, among others. With a lifelong appreciation for the sheer expressiveness of fashion and process of creation, Paul holds a special admiration for the physical act of designing.

“All of us put on our own personal uniform every single day and I just really love that aspect of it,” Paul said. “I really love the process of creating fashion and creating materials that go into a craft. [It evokes] thoughts of my ancestors going through the physical act, movement, and rhythm of beading or sewing; there’s something about it that feels like there’s a connection there that’s important for me.”

The idea of connection, tradition, and current creation is an undercurrent in Paul’s design career as well as IFWTO’s thematic journey for the 2020 festival season. Though featured designers come from a variety of backgrounds and regions internationally—and therefore feature an eclectic, singular vision in their own work—the theme of waterways as physical and conceptual connectors to land was prevalent in each evening’s programming.

Four filmed runway presentations were screened throughout the course of the four-day festival and were free to all audiences. Together, they incorporated fashion, film, theater, and dance to share visual narratives of designers who’s specialties span from luxury fashion and streetwear to immersive multi-media.

Opening the festival’s schedule was the program “TU GH’EH NAH,” or “Water is Life,” which featured fashion, craft, and textiles for protest and sovereignty in the form of streetwear, vivid color combinations, and messages of protection, wellness, and urban culture. The second evening’s programming, titled “TU CHO,” or “Big Water,” celebrated water as a bridge for exchange and highlighted the interconnectedness of Indigenous people through presentations by two international Indigenous designers.

The third evening’s programming was dedicated to conceptual fashion and craftworks, focusing in on rivers and streams as life forces and effectual veins of the Earth. The program, “TU GH’EG TL’E’TH,” or “Streams,” featured both material and conceptually centered fashion and craftworks rooted in this connection. Closing the festival was IFWTO’s Womxn Creators’ program, which honored water carriers and included contemporary collections by designers like Ay Lelum – The Good House of Design, Anne Mullaire, Lesley Hampton, and Celeste Pedri-Spade.

Together, the works of design featured throughout the second edition of IFWTO spanned concepts expressing the delicacy of life through materiality and those embodying tangible political statements. This holding of space through design is also an integral mechanism in IFWTO’s mission, which seeks to create and maintain room for Indigenous-led representation in the mainstream fashion industry—one that has historically honed a euro-westernized gaze often commodifying the fashion, art, and textiles of Indigenous people and cultures.

“I think that’s the great thing about fashion: for our people who are oppressed, fashion is a very strong tool that helps to mobilize movements, make a presence known, and have a message be told that is always seen,” Paul said. “The ideas and themes around the work [this year] are very broad.”

Besides the runway shows, virtual visitors to IFWTO 2020 were introduced to a preview of the digital art exhibition “A Thread That Never Breaks,” and partook in a series of panel discussions co-presented with Ryerson School of Fashion called “Fashioning Resurgence.” The festival also introduced an online Indigenous Fashion Week Toronto Pop-Up Marketplace featuring fashion, craft, and textiles from 40 limited edition, Indigenous-made collections. The marketplace seeks to support the celebratory air of IFWTO, and Paul noted that all are welcome to take part and read more about the designers and concepts that combine to create each work of art and design.

“They’re heirloom pieces that have been created with very deep meaning so [visitors] can read more about them,” Paul said. “I think it’s important to be a conscious consumer and audience; I think there needs to be kind of a two-way dialogue even if you’re a wallflower so that everyone plays a role in being together. Everyone and anyone should come and enjoy.”

A leader in architecture 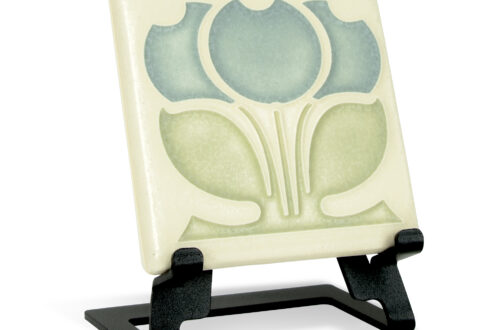 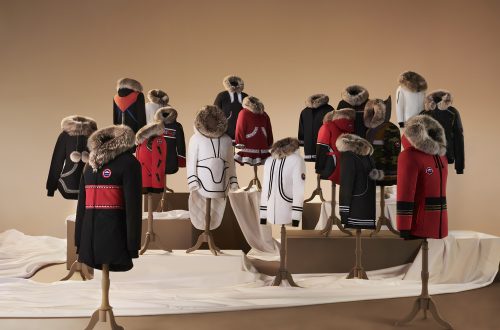