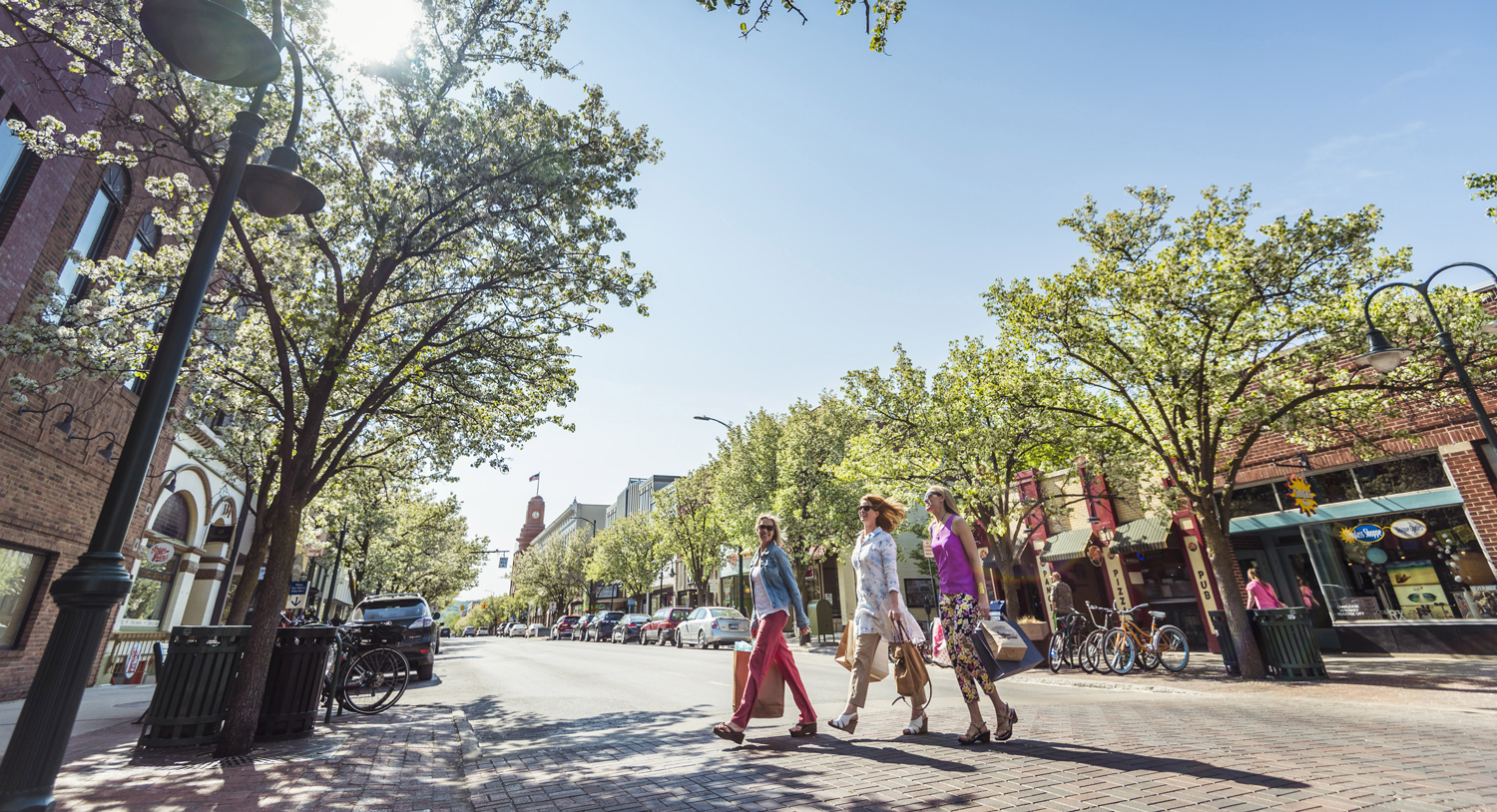 During the last several years, downtown Traverse City has developed as both a local and tourist destination filled with an eclectic assortment of eateries, venues, shops, and bars, leaving areas like the city’s eastern side less noticed. More recently, the East side has grown into having a similar reputation for locally-renowned venues and businesses that showcase the best of northern Michigan. In effect, every new addition has expanded the city’s downtown landscape to include what was once outskirts; making more pieces of Front Street and its frontage on the East arm of the Grand Traverse Bay economically and culturally integrated.

For more than 25 years, Prout Financial Design has provided financial planning services based on education and confidence; and since their weekly radio show airs out of the WTCM Station located on East Front Street in downtown Traverse City, they have closely witnessed changes within the city due to its expansion and inclusion of newer business ventures. Dennis Prout, investment advisor representative and founder of Prout Financial Design, and Shea Petaja, CXO and co-host of the NEW Retirement Radio show on WTCM, provided a list of some of the places the Prout Financial Design team—including Heidi Thompson, financial advisor—calls favorites on Traverse City’s East end that have sparked and catalyzed continuing development.

A cozy, modern café with an attached porch overlooking the Boardman River, Morsels provides unique, tasty bite-sized morsels, which change seasonally as different flavors and ingredients are harvested around the area.

Nolan’s Cigar Bar serves as an after-hours favorite and the bar offers service inside or out on the patio.

A new addition to Traverse City’s East side, The Good Bowl is a premium fast, casual Vietnamese eatery featuring classic dishes like Pho Saigon and Vietnamese chicken wings, as well as modern additions like Bubble Tea.

As arcade-style venues and tap rooms have rebounded into mainstream entertainment, The Coin Slot arcade has brought the trend to Traverse City. Featuring a pinball league, membership packages, and options to rent the arcade, The Coin Slot can be a unique environment in which to make new friends or gather old ones.

Taking advantage of Michigan’s craft beer and cider culture is Taproot Cider House, a local tasting bar with a vast selection of ciders crafted from an array of apple species and an emphasis on an earth-to-table menu.

For many, The Cook’s House has been, and continues to be, a gathering space that provides an atmosphere appropriate for several occasions. An assortment of seasonal events and cooking classes on how to produce classic dishes like curry and Bossam make The Cook’s House both a delectable and educational destination.

Each place adds vibrancy and leaves a signature fingerprint in the makeup of the urban landscape—and by extension the waterfront experience that is distinctly Traverse City. Its downtown core, which is perched upon the Grand Traverse Bays’ high ground, offers visitors the best of two environments: social and ecological. As more tourists and locals maneuver into the city’s eastern arm, the more both environments are discovered, experienced, and ultimately remembered on the off-tourist-season.

Whereas some other aggressively developing cities often can find themselves at a loss for available ground after expansion past downtown areas, Traverse City’s prize—Lake Michigan—readily prods development in underutilized areas. So far, expansion has succeeded in making a more unified downtown that still shifts in personality depending on where a visitor finds themselves—East, West, or in the center of it all. 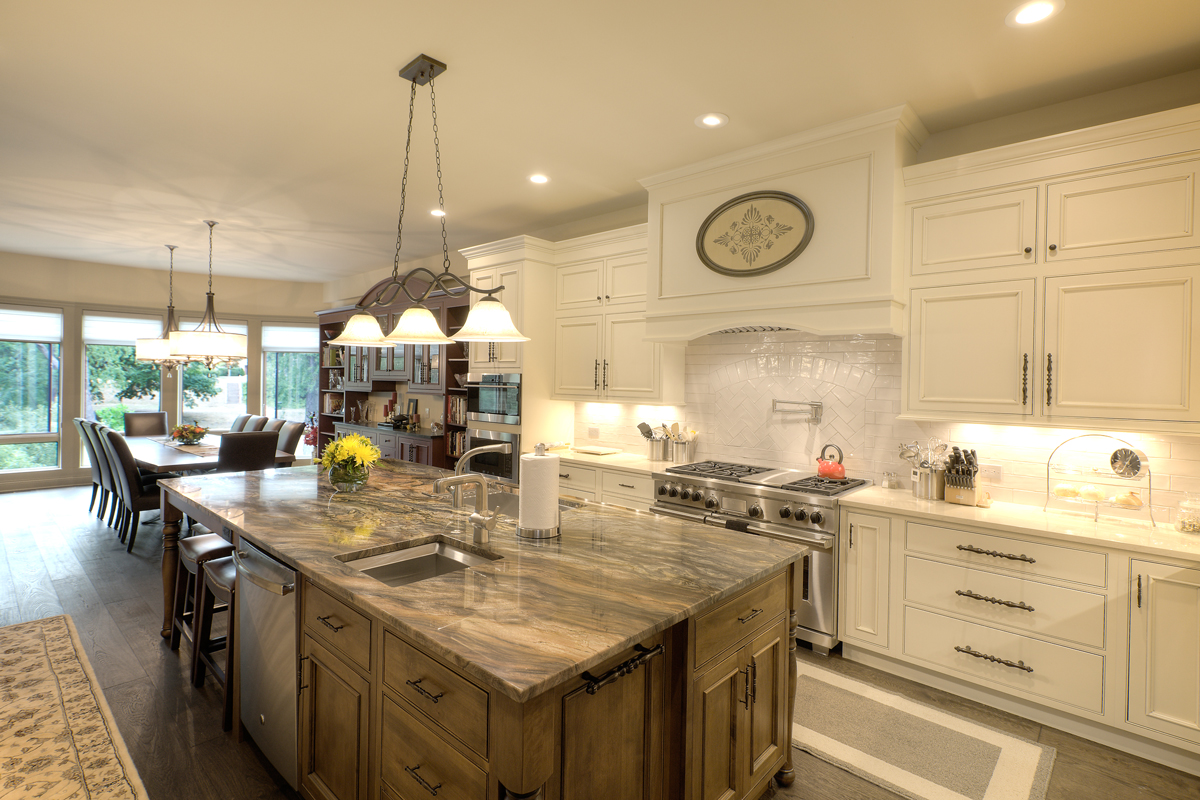 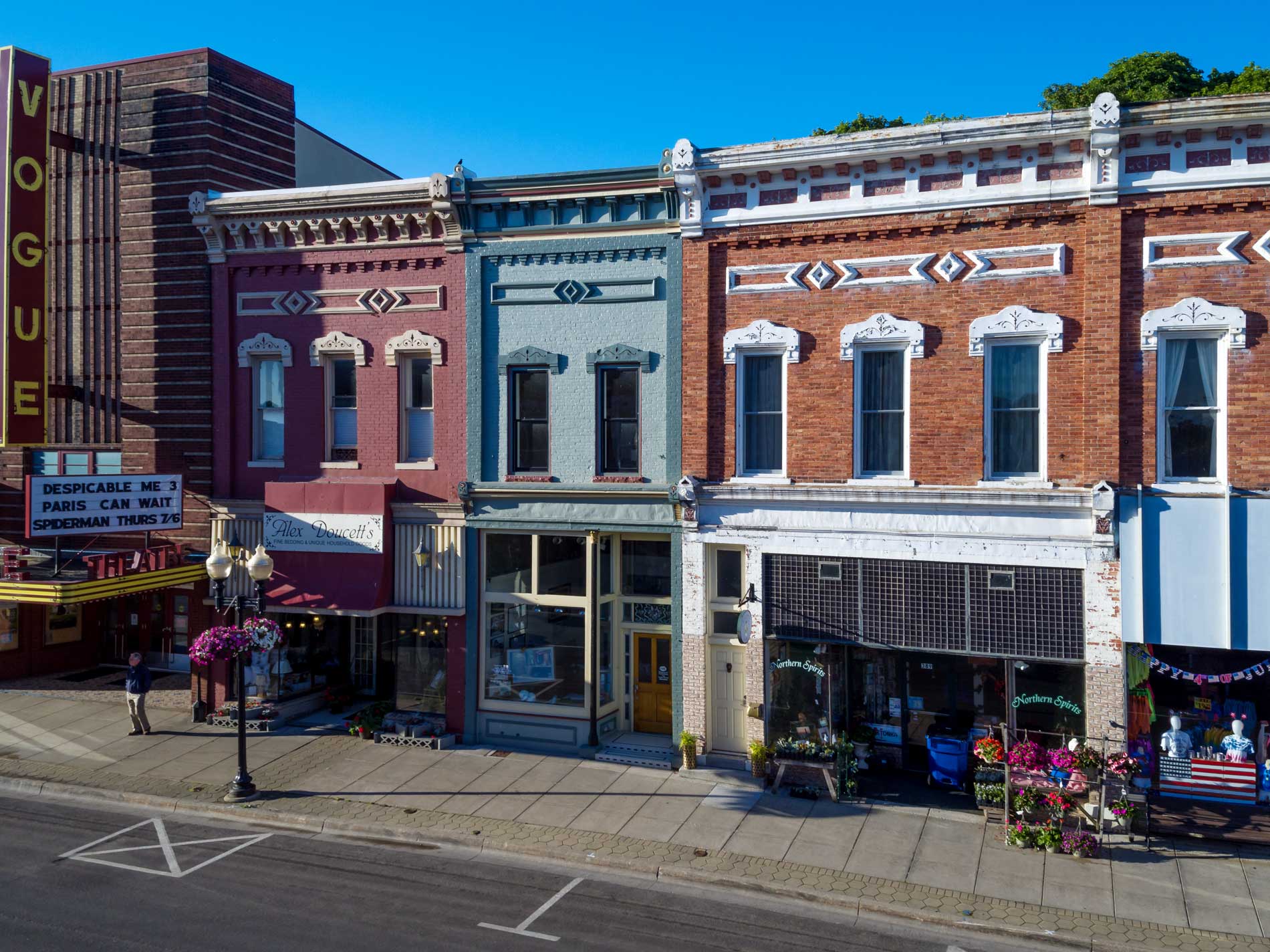 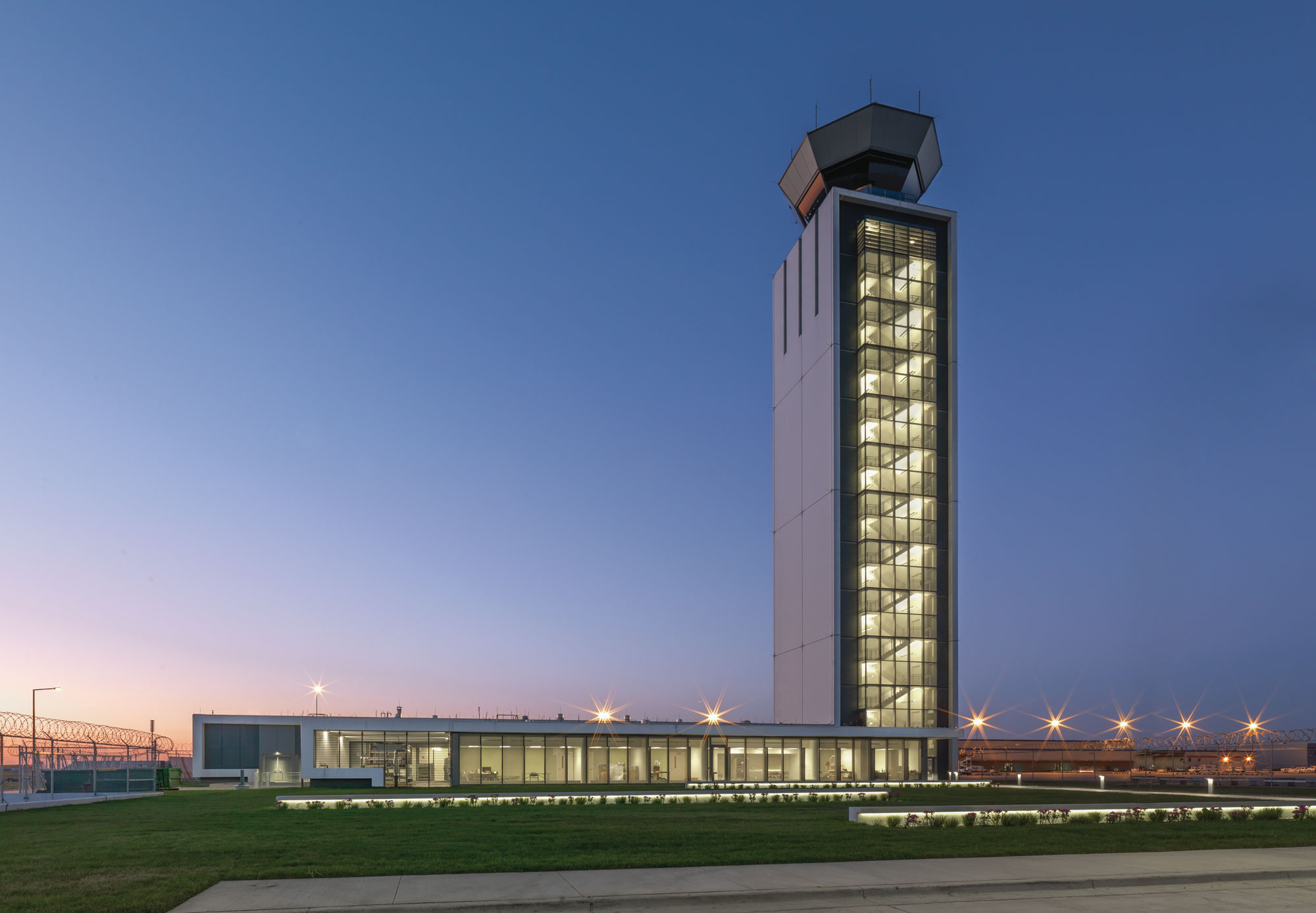