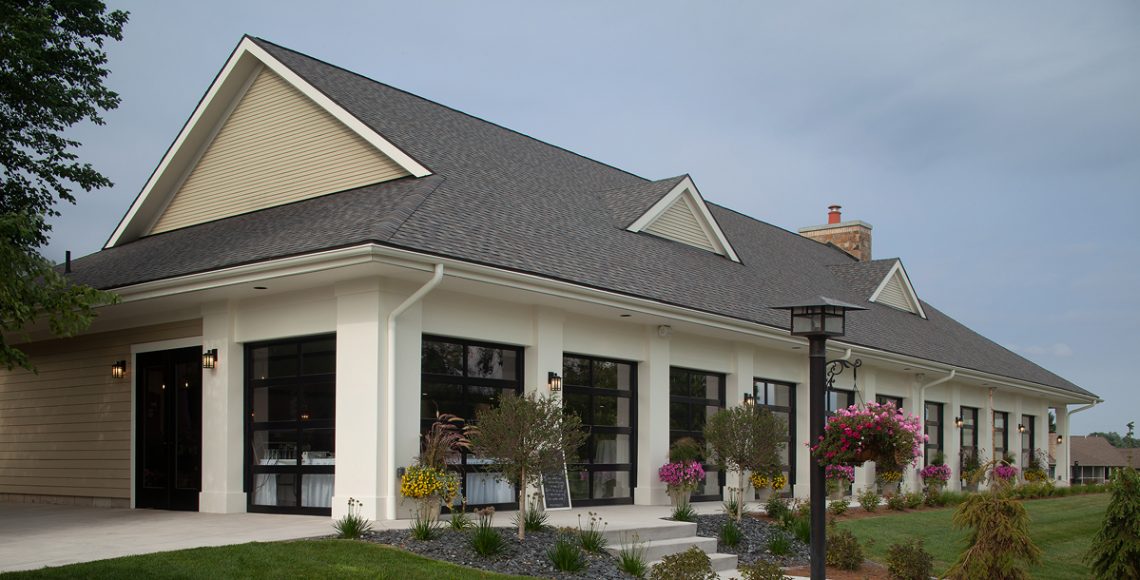 Beside its rapid business development, renowned craft beverages, and growing culinary scene, the Grand Rapids, Michigan area is also known for an eclectic mix of venues—from museums and breweries to gardens and multi-use markets—which also make it a popular regional wedding destination.

This past summer, the design of a new event venue, placed amid the rolling lawns and flowering trees of Railside Golf Club in Byron Center, Michigan, was added to the mix. It is distinguished by an up to 350-seat capacity and a barrier-free, panoramic view of the course’s ninth hole and its picturesque seasonal landscape. The design was originally based on the club’s previous outdoor wedding tent, which was prone to tipping during violent wind storms. However, the scope soon changed, according to residential designer Douglas DeHaan, as the entire team recognized the potential of a permanent pavilion—equipped with permanent amenities—to enhance the property.

“We began designing with the exact dimensions and parameters of the former wedding tent, but strategized to make it enclosed and permanent,” said DeHaan, president and fourth generation craftsman and owner of DeHaan Homes in Hudsonville, Michigan.

“As we began dreaming with [Railside’s] staff—their owners, head chef, property manager, event coordinator, and the marketing team—they began to see this as a real opportunity to expand their business and all shared: ‘Why limit ourselves? Let’s think bigger.’ So we did,” DeHaan added.

The team at DeHaan Homes, a design-and-build firm, has multi-generational experience delivering custom solutions tailored to the aspirations and imaginations of each client. With the combined aspirations of the Railside Golf Club team, the firm developed the final venue known as The Union Pavilion at Railside, into an amenity-rich event center partially encased in overhead glass doors, featuring a blending of modern yet rustic finishes that were both relevant and classic, according to DeHaan.

As a permanent fixture on club property, the structure itself takes architectural cues from its surrounding buildings. The gently-sloped stature of the clubhouse is emulated in a hip roof, but is updated by maintenance-free siding that replicates the existing cedar.

Under the roof, a 20-foot vaulted ceiling was styled in exposed wood beams and drum-shaped light fixtures, evocative of paper lanterns. The overall blending of design elements is influenced, in part, by the name of the venue itself, which is inspired by the union of marriage as well as Union Station, another space in which people gather with a common purpose. The rest of the interior features finishes selected in collaboration with the Grandville, Michigan-based interior design firm Dwellings. Owner and Principal Designer Laura Davidson used a blend of wood and metal to complement the rough stone applied to the fireplace and behind the beverage serving location.

Along with the full bar, permanent amenities can be found throughout the space previously unavailable with the tent venue, such as: interior restrooms, TV screens, DJ area, warm catering facilities, local heating and cooling functions, and a private bridal suite. To protect interior spaces from inclement weather while minimizing the threshold between indoors and out, the design team’s floor-to-ceiling glass doors open upward on tracks that disappear into a soffit and vaulted ceiling.

“We had the chance to think about renewing the pavilion concept from a tent to a brand-new building and create an event center that can fit up to [350] people which is truly one of a kind, and pretty spectacular,” DeHaan added.

The investment constitutes a promising new endeavor for the Railside Golf Club, which also recently renewed its bar and club restaurant, and has been promoting other renovations to the property since completing the The Union Pavilion at Railside. Since the early spring, the event center has received a number of bookings into fall and into the next year, signaling that the concept has been met with strong demand. 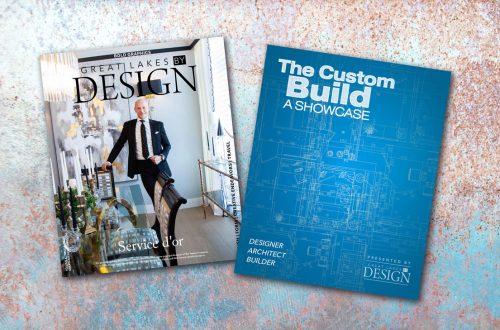 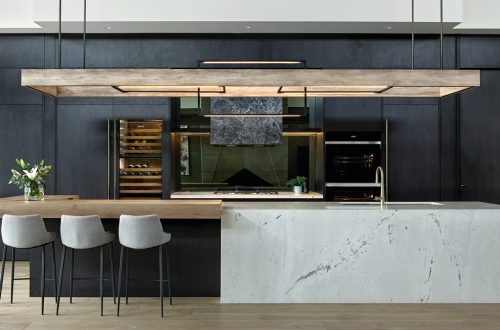 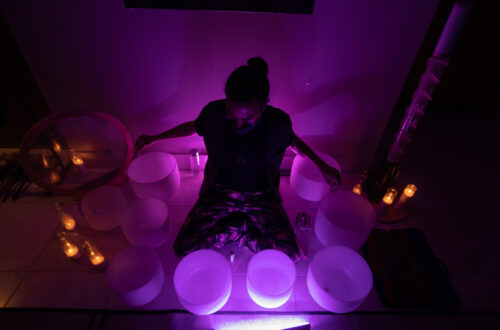