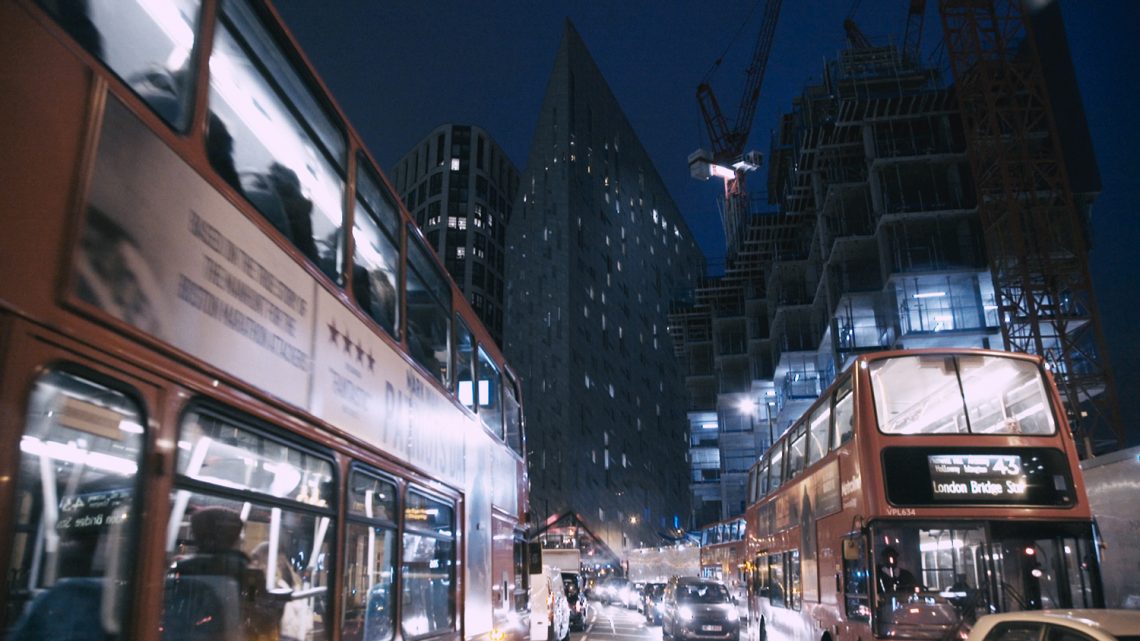 “I always thought there was this intersection of architecture and film. It started for two reasons: one is that film is a great way to talk about architecture. There are ways you can see and feel the space in three dimensions. You can tell the backstory and the future story,” said Kyle Bergman, founder and director of the Architecture & Design Film Festival.

“[Second], it is a way to expand the dialogue. As artists we talk amongst ourselves all the time. It’s dynamic, but film is an opportunity to expand on who comes to the conversation,” Bergman added.

For its 11th season, the Architecture & Design Film Festival, or ADFF, has added Toronto, Ontario to its list of annual, multi-day festivals celebrating the creative spirit driving design and architecture. ADFF: Toronto, presented by Eventscape, will take place on November 14 through November 17, 2019 at the TIFF Bell Lightbox in Toronto’s media and entertainment district.

This year, the festival boasts dozens of projects from a wide array of directors, such as “City of Dreamers,” a profile on four prolific female architects who blazed the way for the next generation of women in architectural design. The film is directed by Joseph Hillel.

Bergman noted the festival’s audience is usually a 50-to-50 split between architects and the community in each city. On the topic of accessibility, Bergman also said he is interested in programming films that interest professional designers and draw the general public. The festival previews about 350 films a year, which makes it difficult to select the few that are shown.

“Some of them are interesting from a content perspective. They might be good for the AIA, [or American Institute of Architects], or a professional organization, but we don’t pick those. We pick films that are interesting to the design professional, but also have a human perspective,” Bergman said. “That’s our sweet spot.”

In 2009, Bergman organized the first ADFF. Back then, the festival only ran in New York, but since then, the festival has expanded exponentially. This year it will run in cities across North America, such as Los Angeles, New Orleans, Washington D.C., and the newly added Canadian series. Bergman said he is excited to finally reach Canada with the Toronto and Vancouver, British Columbia festivals happening this year.

“Both Toronto and Vancouver are strong and different design communities,” Bergman said. “We’re getting more and more good design films from wider perspectives.”

Bergman has selected films that hone in on social and humanitarian problems this year, including a Swedish film called “Push.” Directed by Fredrik Gertten, “Push” centers around the global housing crisis and tackles the question of what happens when housing becomes a commodity. Another film, directed by Andrée Cazabon, depicts the career of Douglas Cardinal, the Anishinaabe architect who designed the Canadian Museum of History, amongst other famous structures, and the impact indigenous designers like Cardinal have had on the architectural landscape.

“I come from the perspective that architecture and design is critical in our daily lives and it affects us whether we like it or not,” Bergman said. “Design can change things fundamentally.”

Bergman uses Ultan Guilfoyle’s film “Frank Gehry: Building Justice,” which centers around redesigning a prison for rehabilitation, as an example.

“Just imagine you’re incarcerated, it would be a darker, dimmer life. Or even the design of our cities,” Bergman said. “As architects and designers, we know that design can change things fundamentally, but we haven’t done a good job of explaining that to others.”

It is something that Bergman plans to change through the carefully curated lineup of more than 20 films—many of which directed, produced, or focused on Canadian creatives—exploring design, its rich history, and unifying themes of music, politics, health, and inequality.

The Union at Railside 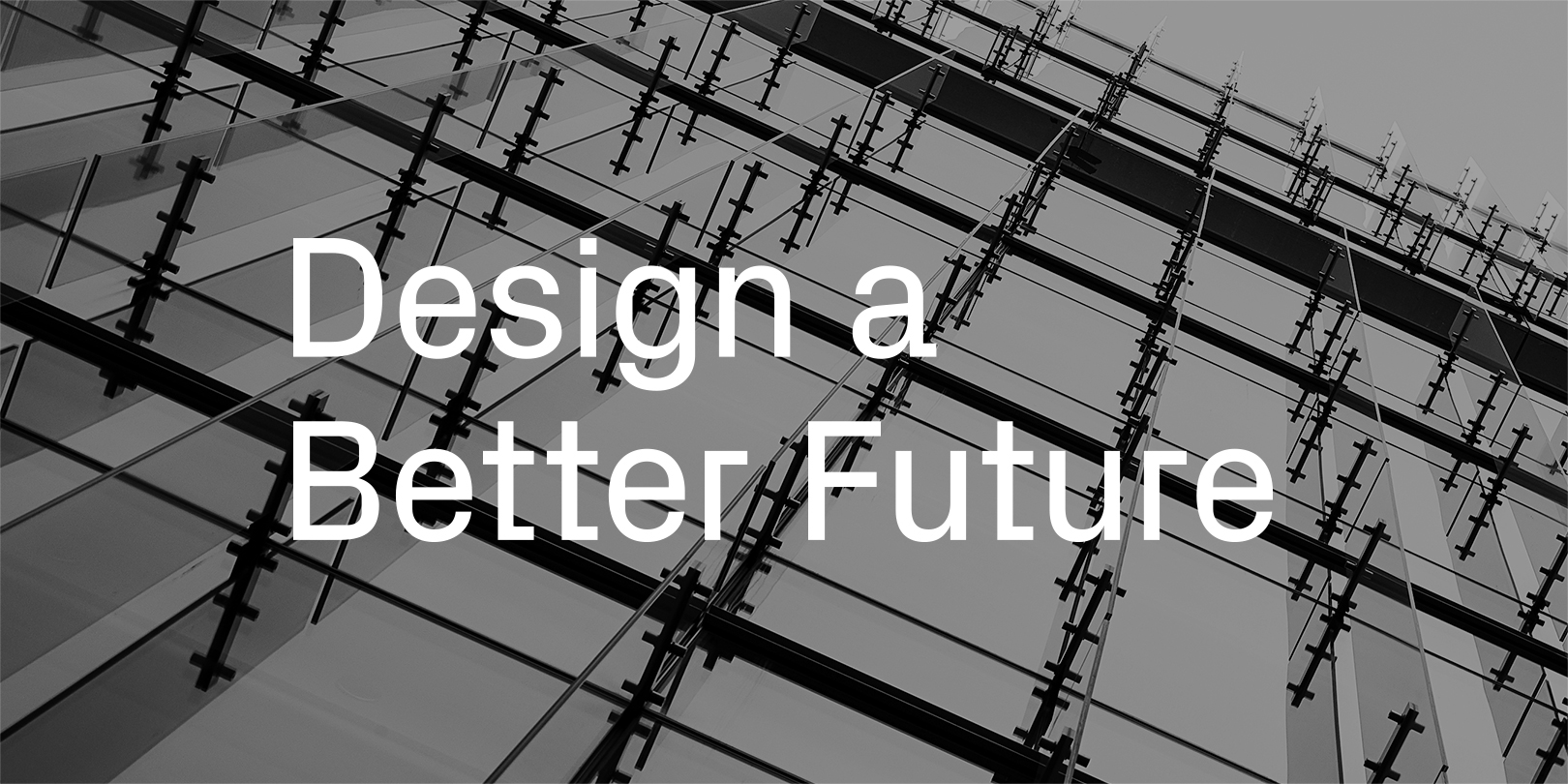 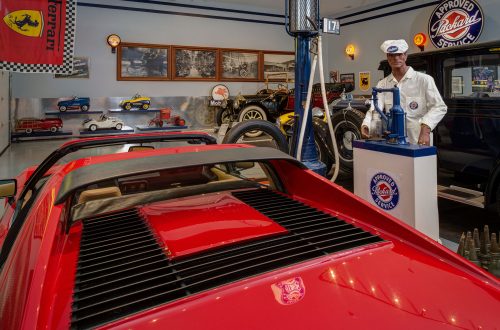 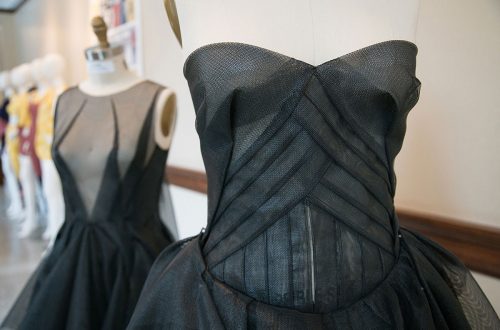