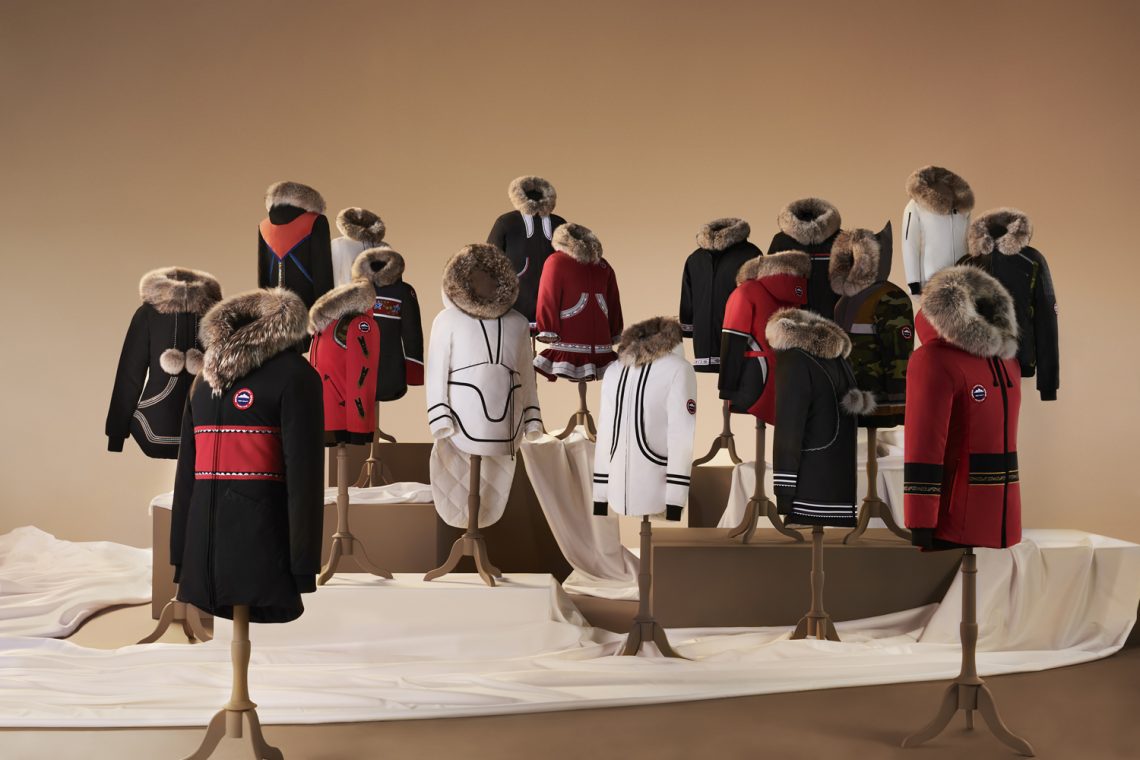 Nearly one year ago, Canada Goose Inc., a luxury performance wear brand in Toronto, Ontario, launched its social entrepreneurship program known as Project Atigi in partnership with the Inuit Tapiriit Kanatami, or ITK. The representational organization is the national voice for the four Inuit regions of Inuit Nunangat, representing Inuvialuit, Nunatsiavut, Nunavut, and Nunavik in northern Canada.

The first of its kind in Canada, Project Atigi featured an exclusive, globally-released parka collection handcrafted by 14 Inuit seamstresses, and was designed to celebrate Inuit craft while returning the profits back to the community.

Leveraging the success and impact of the initial collection, this month Canada Goose released its expanded collection of 90 bespoke pieces for Project Atigi, designed by 18 Inuit designers from 12 communities across Inuit Nunangat. The group of designers was commissioned to create a collection of five jackets reflecting their communities, heritage, and artisanship; and all of the proceeds will be released to the ITK for distribution in Inuit communities.

“Project Atigi was born in the North, created by the North and for the North,” stated Dani Reiss, president and chief executive officer of Canada Goose in a press release. “We’re leveraging our global platform to share Inuit craftsmanship with the world and to create social entrepreneurship opportunities in the communities that inspire us. When you purchase a Project Atigi parka, you’re making an investment in the place and people that shape them.”

The designers of Project Atigi are small business owners, office workers, teachers, mothers, and grandmothers who call upon a deep tradition of craft and their personal creativity to create singular Atigi, or parka, designs. Sewing has long been a pastime and tradition in the region due to its long winters. Using their traditional skills and designs and Canada Goose’s modern materials, designers created a series of garments that are both beautiful and functional—with details like extended or elastic drawstring hems for protection in the cold—and fitting collection for Canada Goose’s lineup, which has always been informed by the rugged demands of the Arctic.

The initial materials package for this iteration of Project Atigi were delivered north to the designers in their homes across the four corners of Inuit Nunangat, the traditional homeland of Inuit people, and a vast area accounting for approximately 35 percent of Canada’s landmass and 50 percent of its coastline. The package included Canada Goose artic tech fabric, fur for trimming, and fixings like lining and zippers, all intended to serve as a material foundation for each designer’s own point of view, identity, and expression of creativity to come forth. Canada Goose has been donating more than two million meters of materials to northern communities across the Arctic for more than a decade through its Resource Centre Program, which was inspired, in part, by two of the seamstresses featured in Project Atigi, as well as the relationships the brand has cultivated in the northern region.

“The community support and response from participating in Project Atigi has been incredible. Being a part of this project for the second year has allowed me to showcase my designs with the world, while shining a light on our decades of tradition and craftsmanship,” said Eileena Arragutainaq, Project Atigi designer and entrepreneur from Sanikiluaq, Nunavut.

The Project Atigi 2020 collection, which comprises men’s and women’s styles, will be available in Canada Goose stores throughout North America and Europe; and it is also now available for purchase on the firm’s website.

Through ITK, proceeds from last year’s collection supported self-directed Inuit education, employment, and cultural preservation programs. All proceeds from the sale of the current collection, which are expected to double last year’s contribution, will also go to Inuit communities through the ITK, which is a federally incorporated charitable organization that seeks to serve as a national voice protecting and advancing the rights and interests of Inuit in Canada. 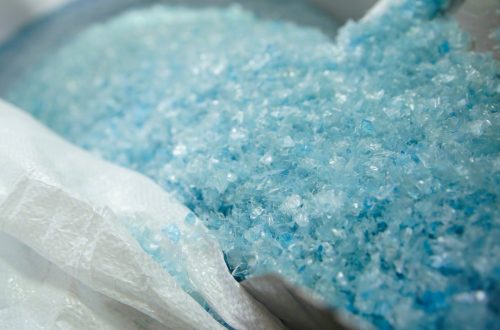