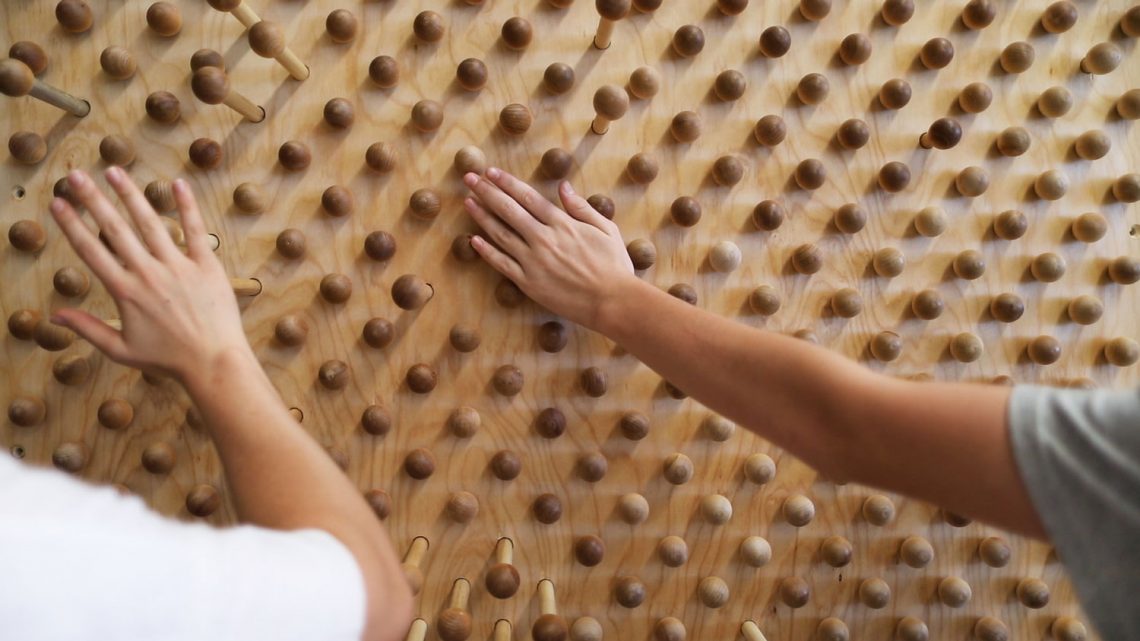 For the Americans with Disabilities Act of 1990, Sunday, July 26, 2020 marked its 30th anniversary. It is an exemplary piece of legislation that continues to strengthen and evolve in field, from architecture and interior design to public policy. In the design industry alone, the introduction of the ADA 30 years ago resulted in standard changes for newly built public spaces, ultimately increasing accessibility in the sense that people with disabilities were specifically considered throughout the process.

Before the law was passed, design elements in public spaces often considered common today—such as lever door handles instead of circular knobs, wide hallways, extended restrooms, and ramps—were not required. 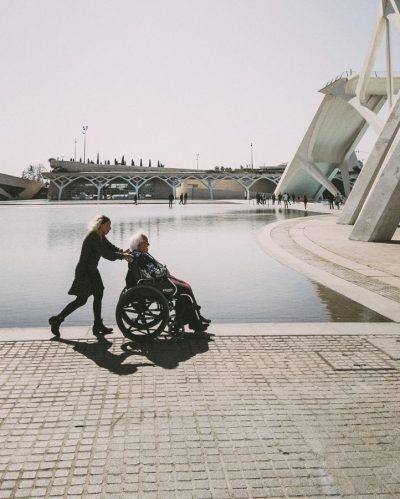 “There are so many of these small things today that we take for granted, but before 1990 the government did not require in public spaces that property and business owners install these accessible measures,” said Bryan J. Soukup, Esq., vice president of government and public affairs at the American Society of Interior Designers, or ASID.

As a leading, nearly-half-century-old, nonprofit institution for design in the country, ASID played a major part in nurturing the ADA’s final legislative form to fruition, participating in drafting itself and in some cases determining its language, according to Soukup. It has long been apparent to ASID the power design can have on how spaces function, serve, and even protect individuals at every stage of life; whether instilling spaces with ergonomic qualities that promote better sleep to creating pathways that are easily navigable in natural disasters.

To this day, ASID purposefully and passionately innovates precedents set by the ADA and mediates a deep relationship among health, accessibility, policy, and design; and it was a major influence on the integrations of the WELL Building Standard™, which fuses health and wellness with the built environment.

“In many ways design can be such a great equalizer, whether you’re a person living in government-assisted public housing or whether we’re talking about designing court houses, government buildings, and hospitals,” Soukup said.

“It’s really design that effects everything, from how we use a space to how it affects us, so making sure that we’re articulating that to policy makers and making sure that policy makers understand how important space planning and everything else that interior design does is core to our mission and certainly impacts so many policies today,” Soukup added.

A decade ago, design’s prominence in ensuring new ADA standards were realized further in the 2010 ADA Standards for Accessible Design, a revised series of regulations built off the ADA of 1990 advising on topics from educational housing and floor sloping to wheelchair-accessible spaces on amusement rides. Its effects can also be seen as the bedrock for a splintering of later legislation and planning related to accessible design nationwide; such as in 2018 when Illinois built off of its Environmental Barrier Act—amended in 1996—with the Illinois Accessibility Code, which guides design practices for a multitude of public spaces like parking ramps, locker rooms, court rooms, storage, and trails.

“Their aspiration for this project was beyond solving the problem for Lane Tech. The overall impact has the potential to reach other schools and spaces like airports and healthcare. The best part of this project was that by design, it was an open platform that anyone could leverage freely,” stated Shilpi Kumar, founder of Khoj Lab & Innovation Catalyst and jury member, in a press release.

From an access point perspective, Milwaukee’s Bradford Beach renovation is another recent example of infusing public space with accessibility measures, and in this case it encompassed new pathways, beach wheelchairs, and mats for navigation right up to the water. Though newly built public spaces tend to include the bare minimum when it comes to accessible design measures, interior design is a practice that can ameliorate and empower these spaces further, according to Soukup.

“What’s great about interior designers and especially those who are really passionate about the subject, is they go above and beyond what’s required by the ADA,” Soukup said. “When you look at spaces that are designed to go above and beyond what is minimally required by the law, that’s where you really see what is possible with accessible design as opposed to just what is mandated visually by the law.”

This line of thinking could be leaping forward on the accessibility standards front in coming years. The ASID recently put its support behind a bill that would require new federally assisted, single-family-housing townhouses to have standards of “visit-ability for persons with disabilities,” further moving existing standards of the ADA that only apply to public space into the private residential sector.

Soukup also sees the future of the ADA and accessible design pushing into the continually research-rich area of neurodiversity, especially pertaining to autism. Additionally, the blending of design with concern for neuro-diverse spatial and aesthetic features—whether colorful or tactile—can make spaces safer for people with Alzheimer’s Disease and dementia, which is estimated to have affected more than 5 million people in the United States in 2019. Regardless of scope, Soukup looks forward to seeing what’s in store for the near and far future of the ADA.

“Sometime in the future when we can start meeting in person, we hope to bring experts together to work on the question of ‘what is the next 30 years of the ADA and what is working and not working?’’ Soukup said. “Hopefully we’ll be meeting on the frontline of that discussion.” 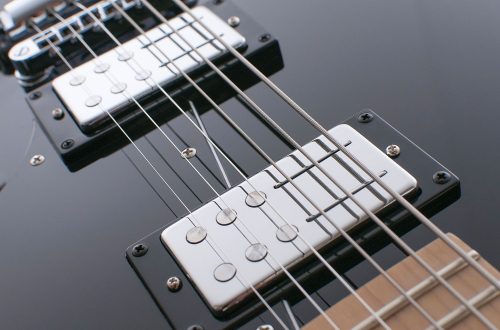 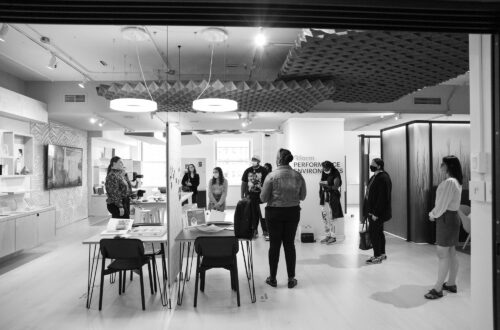 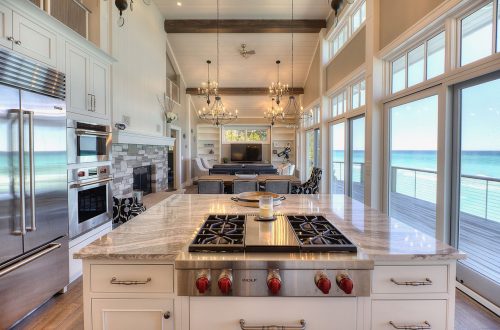