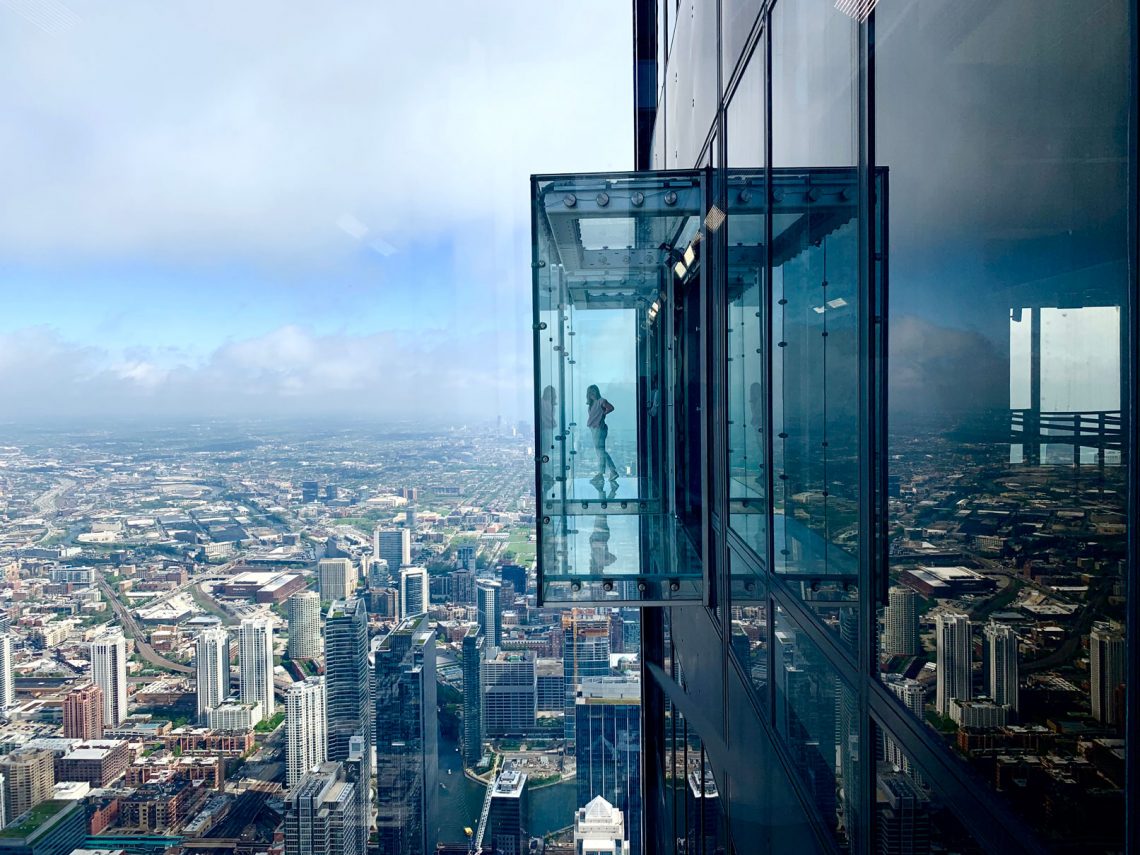 An almost quintessential Chicago experience, observing the Chicago skyline and neighborhoods from the Skydeck Chicago on Willis Tower’s 103rd floor is one of the unique travel opportunities held by the city. As the highest observation deck in the United States, the Skydeck and The Ledge—its transparent-floored enclosures—are suspended 1,353-feet above ground, enabling visitors to see across 50 miles and into four states on a clear day.

After closing for an extensive redevelopment, which included design and construction work by Skidmore, Owings & Merrill, Thinc Design, Clark Construction Group LLC, and Chicago Scenic Studios Inc., the world-renowned experience of the Skydeck Chicago opened once again to the public on April 23, 2021. With the combined architectural, exhibition design, construction, and scenic fabrication and design expertise of the team, the Skydeck has been reimagined with a lower-level museum and renovated space on the 103rd floor that deliver an interactive experience celebrating Chicago’s personality, history, cuisine, culture, landmark sites, and neighborhoods.

“A visit to Skydeck Chicago has always been about the exhilaration of seeing the city from a new perspective,” stated Randy Stancik, general manager at Skydeck Chicago, in the press release.

“With the reimagined attraction, we wanted to take that experience a step further. The new Skydeck tells the story of Chicago—from the Great Chicago Fire to iconic city legends—and allows visitors to actively engage with our beloved home in a way that is wholly their own,” Stancik added.

Upon entering the new ground-level museum space, guests are guided through an interactive exhibition exploring how architecture has shaped Chicago’s history and identity, complete with bronze models of the city’s most influential buildings. Lower-level exhibits also help visitors discover the history of Chicago’s formative years, as well as the city’s neighborhoods through the virtual windows of a full-scale L-train replica. A “taste of Chicago” is delivered farther into the space by the deep-dish pizza platform and nine-foot-long Chicago-style hot dog bench. The experience also features several Chicago icons, landmarks, and a chance to interact with Chicago’s performing arts scene.

A tour of the skyline is also provided by fly-through video by Squint/Opera, a London-based creative design studio with additional offices in New York and Dubai servicing architects, museums, and visitor attractions. Led by EQ Office, operator of the nearly 3.9 million-square-foot Willis Tower, the creative asset development and overall site work also comprised collaboration of RL Edward Partners, a construction and development consulting firm based in Chicago.

The renovation also marks the latest in Skidmore, Owings & Merrill’s 50-year design relationship with Willis Tower, which included the design of the tower itself and the 2009 addition of The Ledge: the series of glass-enclosed balconies overlooking the 103 stories above ground. For this latest project, SOM led the design for the architecture, interiors, and structural, mechanical, electrical, and plumbing engineering. Through its minimal, subtle gestures and finishes, the new design borrows from original visions for the building, which foreground the tower’s iconic views while showcasing its structural design.

“Willis Tower is synonymous with Chicago’s skyline. Envisioned in our studios more than 50 years ago, its design continues to inspire us today. In creating the new Skydeck, we wanted to honor the structural clarity and simplicity of the tower’s original design approach,” said Scott Duncan, AIA, LEED AP, design partner at SOM, in a press release. “We wanted to create a quiet backdrop for people to be fully immersed in the city’s skyline and allow the view to speak for itself.”

After beginning the new Skydeck Chicago experience from the immersive museum exhibits on the ground floor, guests can take the elevator up to the 103rd floor to the transformed observation deck. Here, interior enhancements, improved lighting, and building technology upgrades allow for greatly expanded views across the city, while informational videos in the area educate guests about the city’s growth, travel patterns, cultural attractions, and the making and the history of The Ledge.

Before or after a visit to Skydeck Chicago at Willis Tower, guests can also visit Catalog, a new five-level dining, retail, and entertainment experience at the base of the tower. The overall redevelopment of the Willis Tower—including Catalog—began with demolition and construction work in 2017 and was completed in mid-2020 as a fully modernized workplace with 150,000 square-feet of new office tenant amenities and experiences with a 30,000-square-foot landscaped roof garden. The project team comprised: Gensler, executive architect and interior designer; SKB Architects, exterior façade design; Thornton Tomasetti, structural and façade work; KJWW of Chicago, acoustic; Kugler Ning, lighting; Turner/Clayco, contractor; and OLIN and Forum, landscape design; among others. As the latest project in Willis Tower’s redevelopment, the transformed Skydeck Chicago, lower-level museum, and new culinary offering at Catalog provide a comprehensive and immersive tour of Chicago within a distinctive experience in the Great Lakes region. The U.S. Green Building Council also awarded Willis Tower LEED Platinum certification, making it an asset in the city’s ever-expanding green infrastructure, in the heart of its downtown. 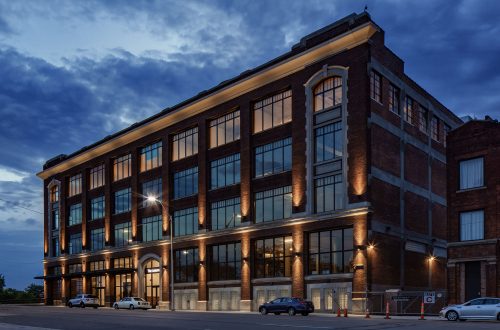 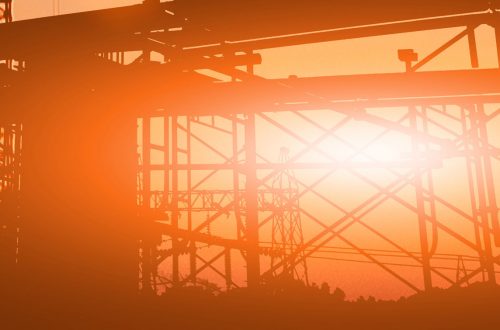