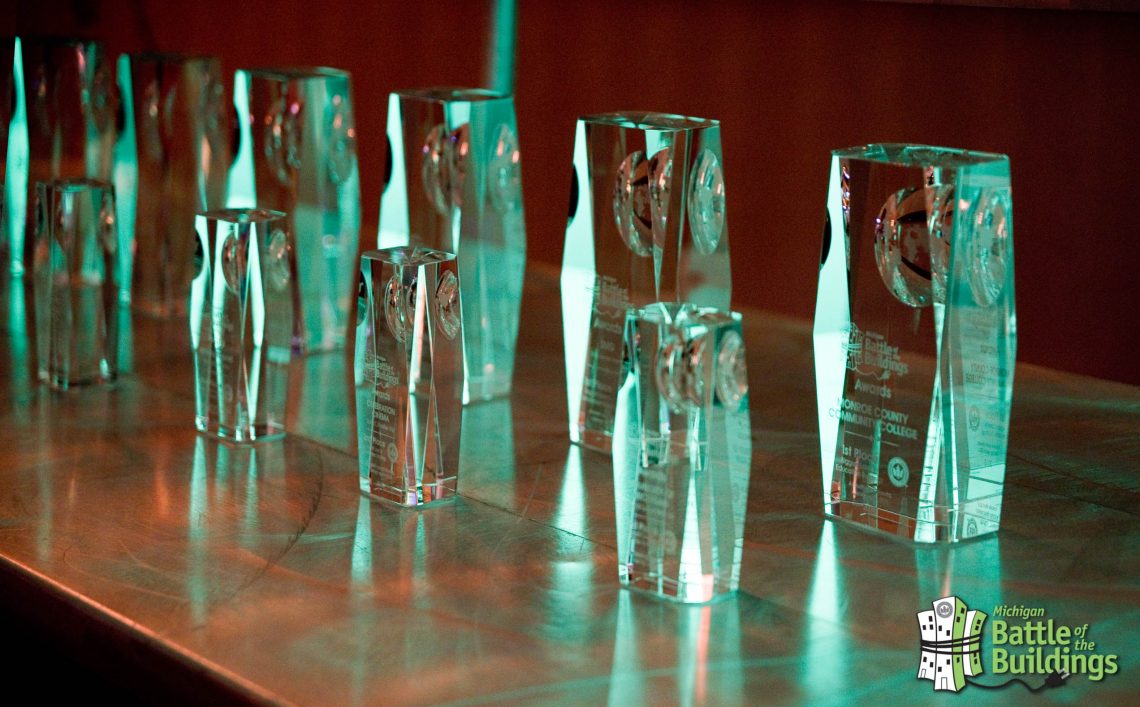 At its 7th Annual Michigan Energy Summit, the Michigan Battle of the Buildings program announced 2020’s award winning sustainable organizations and businesses. The awards and recognition program highlights energy-use reduction and efficient practices across Michigan’s commercial, industrial, and multi-family buildings each year. Since the start of pandemic, especially, commercial building owners and managers have needed to adapt with significant changes in energy, water, health, and safety measures and many have risen to the occasion.

The 2020 awardees represent six of these organizations, including the TCF Center in Detroit, the University of Michigan’s Office of Campus Sustainability in Ann Arbor; Emmanuel Episcopal Church in Hastings; Fifth Third Bank in Kentwood; Spectrum Health in Grand Rapids; and General Motors in Detroit.

“When faced with a crisis, the competitors of Michigan Battle of the Buildings were quick to adapt to a changing world,” stated Cheri Holman, executive director of the U.S. Green Building Council, or USGBC, in West Michigan, in a press release. “The energy strategies of this year’s awardees are ingenious and emulated how they put public safety at the forefront of their operations. We are extremely grateful for all of their efforts.”

The USGBC West Michigan, like the national USGBC, embodies a mission for transforming the way buildings and communities are designed, built, and operated, to improve quality of life in West Michigan. Besides the Michigan Battle of the Buildings, the USGBC West Michigan’s initiatives include Green Building Certifications, a sustainable learning engagement program called Green Schools, and supporting Grand Rapids as a 2030 District as it strives for a 50 percent carbon emissions reduction by 2030, and net zero status by 2050.

The purpose for the Michigan Battle of the Buildings within West Michigan’s large-scale efforts in creating a sustainable future is to encourage friendly, “biggest loser” styled competition among regional businesses and organizations as they work to reduce their own energy use. At the August 12, 2021 Michigan Energy Summit and award ceremony at Millennium Park in Grand Rapids, this year’s six awardees shared their stories of stewardship, resilience, collaboration, and community service in the shadow of the pandemic.

In Detroit, the TCF Center was named Community Safe Haven for the use of its large building on behalf of resources for those in need. Also in Detroit, General Motors was deemed Resilient Manufacturer thanks to the strategic management of energy use within its overall portfolio, as well as its response to the healthcare industry’s needs for essential PPE equipment.

On the other side of the state in West Michigan, three organizations garnered awards for technical changes to their settings that drastically improved energy efficiency at crucial times. In Hastings, Emmanuel Episcopal Church received a Solar Steward recognition for its 60 percent reduction in net carbon emissions from electricity and natural gas reductions, thanks in part to the more than 150-year-old church’s investment in a 20-kilowatt photovoltaic system. Nearby in Grand Rapids, the Spectrum Health facilities team—which employs more than 200 individuals—worked diligently to adapt existing buildings and outfit new structures for the immediate stresses of the COVID-19 pandemic, all while balancing maintenance schedules and completing projects in non-patient areas.

This garnered the team status as Frontline Energy Hero at the Michigan Energy Summit, while Fifth Third Bank in Kentwood was named Energy Opportunist for a comprehensive lighting project—including an LED conversion of roughly 6,000 fixtures—which resulted in an 80 percent reduction to its interior lighting load. Finally, the University of Michigan’s Office of Campus Sustainability was named Campus Collaborator for forming a collaboration with fellow facility departments, called the HVAC COVID Workgroup, to ensure high standards of safety and responsive building energy management in 2020.

Thanks to the adaptability of Michigan organizations and the additional layers of challenges they faced during an unprecedented year, the Michigan Battle of the Buildings has celebrated a heightened standard in its mission for supporting energy efficiency and a more sustainable future for Michigan. 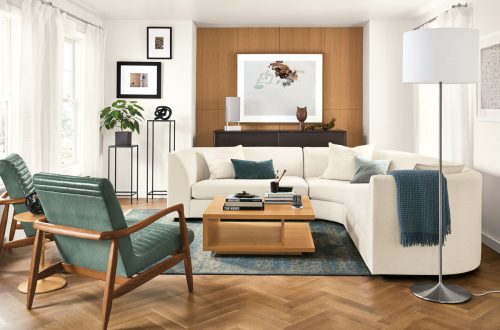 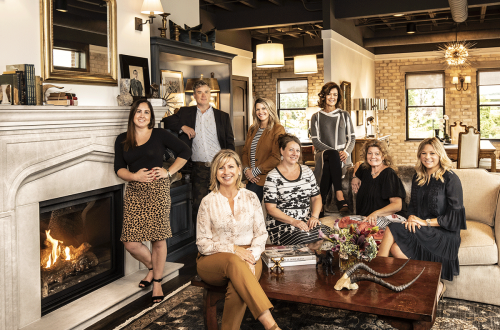 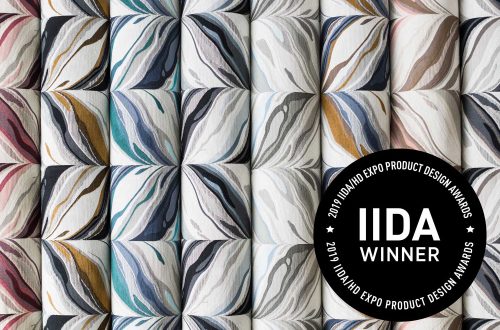