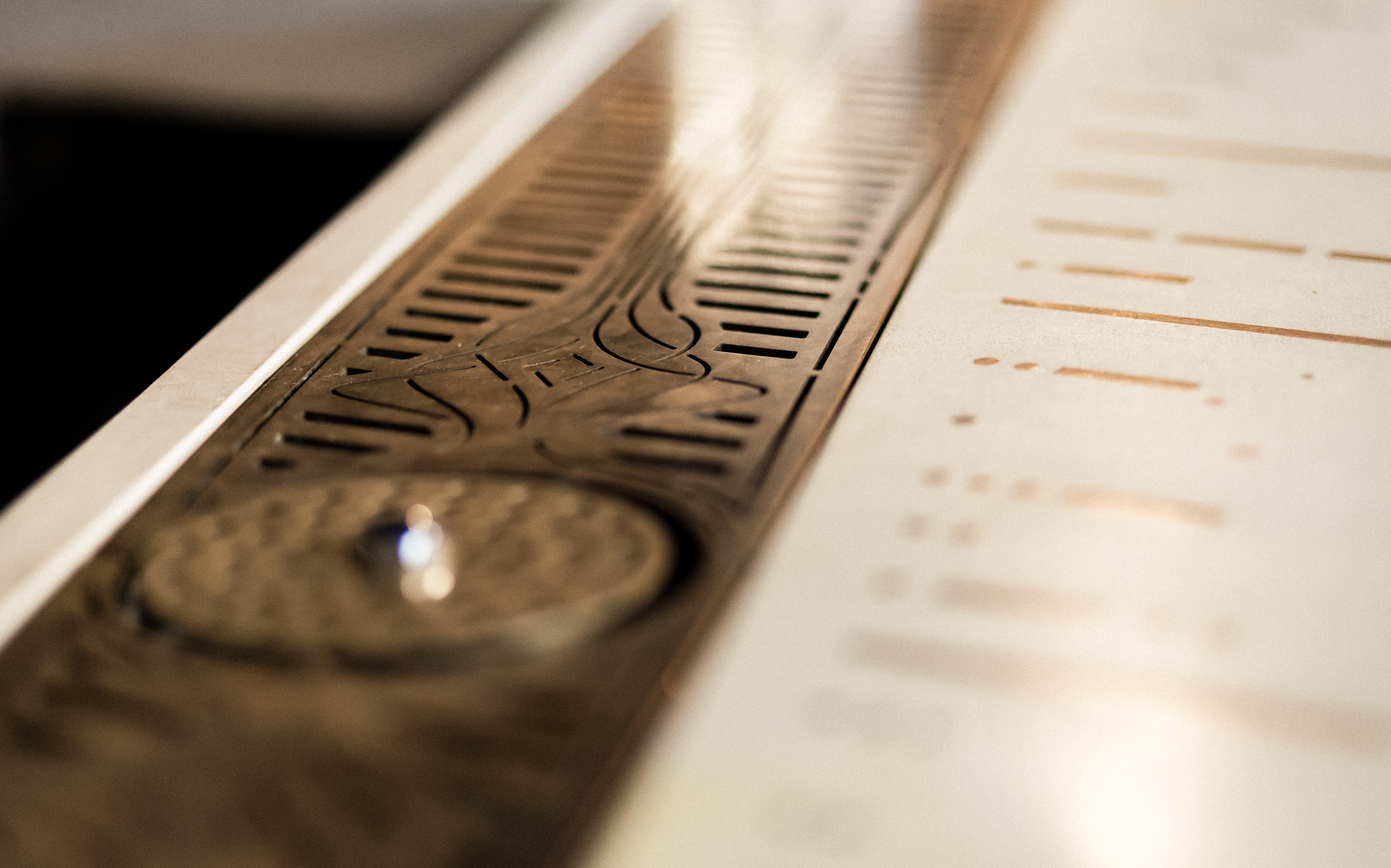 The inaugural competition announces 10 winning projects in a celebration of design and highlight of innovation in business across the city’s neighborhoods.

Design Core Detroit, a non-profit organization championing design-driven businesses, and AIA Detroit officially announced the 10 winning projects of the inaugural Commerce Design: Detroit competition during a special ceremony held Oct. 25, 2018 at the Garden Theatre on Woodward in Midtown. The competition not only recognizes brick-and-mortar commercial projects submitted jointly by business owner and design team, but also celebrates entrepreneurism and the value of design throughout the City of Detroit, Highland Park, and Hamtramck neighborhoods in the last five years.

Of the 37 initial submissions and 18 finalists selected for this year’s Commerce Design: Detroit, the jury panel of local and international design practitioners selected the winning projects from a competitive group representing a broad range of businesses, scales, neighborhoods, size, and budget.

Olga Stella, executive director of Design Core Detroit, said the jurors chose businesses that celebrate the impact of commercial design in neighborhood businesses and exemplify everything the team had hoped for when bringing the program to Detroit.

“They truly represent the diversity of entrepreneurship that is happening in the city,” Stella said. “It’s an award without respect to the size of the project or the budget. It is really supposed to be about the innovation of the design team and how design helped the business achieve its business goals. There is also a strong component about its authenticity within its neighborhood and context.”

Charlie Klecha, managing director for AIA Detroit, said the awards are a powerful reminder of the great work that is taking place in Detroit across a wide range of project types and scales.

“From internationally-renowned architecture firms to small, startup designers, Detroit’s design economy is a positive force lifting up businesses and communities across the city,” Klecha said.

Commerce Design: Detroit, one of more than 50 initiatives launched by Design Core and its Detroit City of Design partners in pursuit of becoming a global leader in inclusive design, was initially licensed from a program Montréal’s Bureau du Design developed more than 20 years ago and subsequently tailored for the Detroit context. Stella noted the program was initially identified as an opportunity to bring to the city when the Design Core team applied for UNESCO City of Design Designation several years ago.

“Sylvie Champeau who actually developed it at the City of Montréal was one of our jurors and has been supporting us in this process,” Stella said. “The reason we thought it was such a great fit for Detroit is because of the rise in entrepreneurship, the emphasis on neighborhood businesses, and really helping to bring back retail and services into neighborhoods across the city—not just downtown—and how important design can be in the success.”

Montréal’s Bureau du Design initially launched its contest in 1995 and since then has helped at least 14 other cities in Europe, Canada, and the United States develop their own program. Champeau, project manager of Bureau du Design in Montréal, said Montréal’s long-term investment into this program has made the case that good design can be additive in many ways.

“Thanks to the contest’s ripple effects, we have seen tangible improvement in the quality of places we visit and the experiences they offer,” Champeau said. “It’s such a joy to see it happening in Detroit.”

The 2018 Commerce Design: Detroit was presented by Bank of America with support from the Hudson-Webber Foundation and New Economy Initiative. This year’s jury panel comprised: Champeau; Elliott Broom, general manager of Shinola Hotel; Najahyia Chinchilla, co-studio director of Workplace at Gensler; and Sandra Olave, chair of the interior design department at the College for Creative Studies.

Commerce Design: Detroit also includes a People’s Choice award, which opened for voting as of 10:00 a.m. EDT on Oct. 26, 2018. Design Core has also planned a special tour of the winning projects on December 1st as part of its Drinks x Design program. 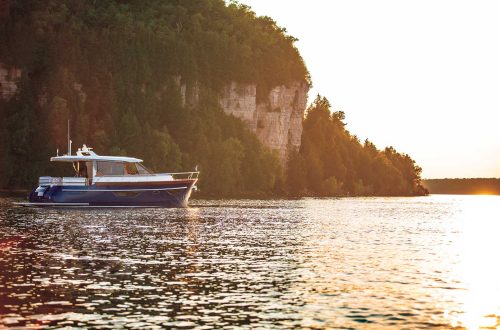 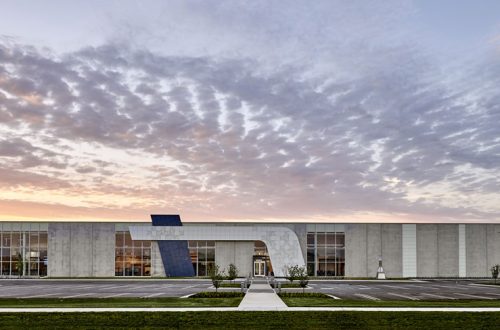 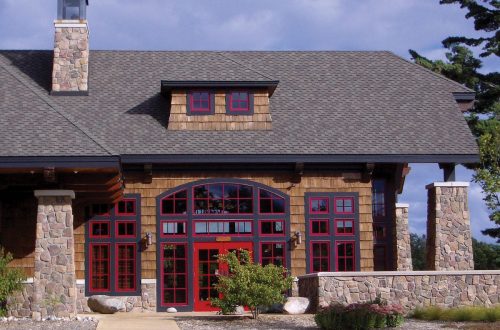