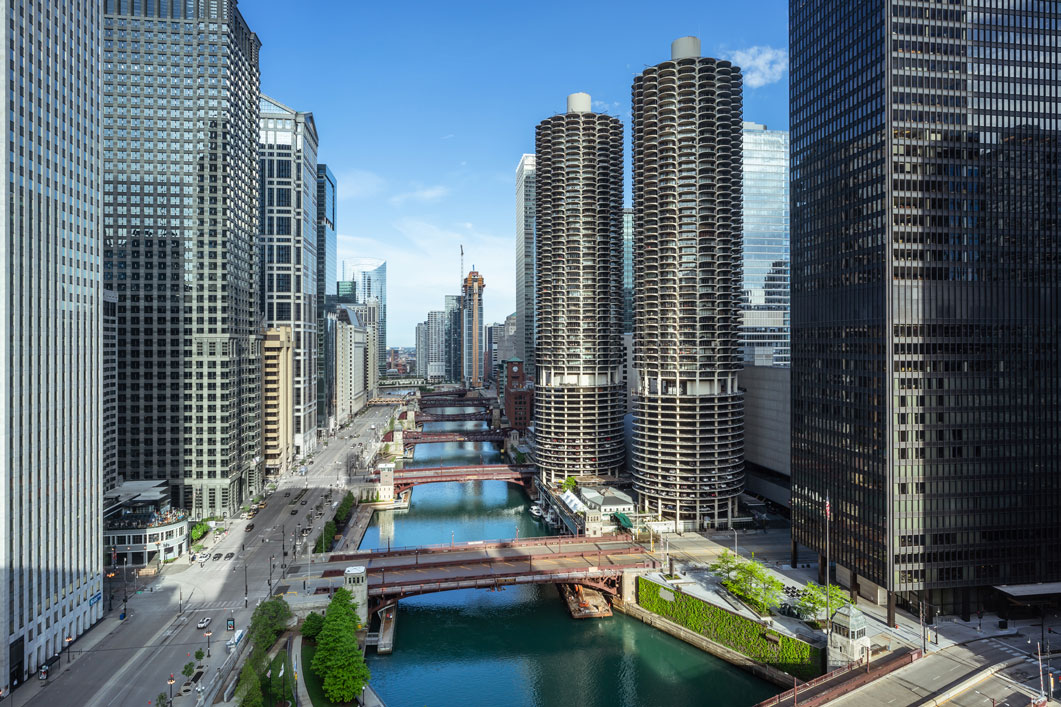 Nearly a year after restaurant scenes were shaken nationwide by the coronavirus pandemic, Chicago’s Magnificent Mile will be invigorated this spring by a brand-new French café, brasserie, and champagne and oyster bar to be helmed by hospitality industry leaders, including Chicago’s youngest Michelin-starred chef. Venteux, a French adjective roughly translating to “windswept,” embodies the familiar character of the Windy City, and its culinary namesake will debut within the city’s Carbide and Carbon Building, a cultural landmark featuring Art Deco stylings and a century-old position in Chicago history.

Venteux will be housed on the ground floor of the forthcoming Pendry Chicago hotel, within the Carbide and Carbon Building, and will feature interiors and ambiance designed by Studio Munge, a world-renowned, Ontario-based interior design firm specializing in luxury hospitality, food and beverage, and residential spaces.

The focal point of the 4,000-square-foot space will be an elegant brasserie fit for a lively night life scene and business dinners. Circular banquettes washed in amber lighting will complement an intimate oyster bar, and the romantic garden terrace of an indoor-outdoor café will offer physical space to roam, while 40-foot-tall, floor-to-ceiling windows look out upon Chicago’s rich architectural makeup.

The Carbide and Carbon Building itself has hosted a local collision of designed grandeur, entertainment, and dining for many years, through hosted concepts like the Hard Rock Hotel Chicago, the St. Jane Hotel, and now the Pendry Chicago. Its architecture—dating back to original designs by Burnham Brothers in 1928—also alludes to vibrant gatherings and dining, with a polished black granite exterior featuring a dark green terra cotta tower, and intricate bronze and gold-leaf detailing some say was intended to evoke a champagne bottle and gold foil during the prohibition era.

The elegance of the building itself will complement the menu at Venteux, which will consist of comforting French fare infused with the creative concepting of Executive Chef and Partner Donald Young, who has culinary roots in French cooking in-part built by a tenure at Les Nomades, the nearby upscale French dining spot, and the Bistrot des Saveurs, within the Castres region of France. The menu promises to offer traditional French dishes spoken in clever flavor combinations and stylings, from raw bar renditions to nouveaux savory plates complemented by a robust, vintage-leaning wine program.

“This is going to be reinvigorated Nouvelle French cuisine,” stated Young in a press release. “I am pulling from 11 years of experience in French kitchens and adding unique twists to break some rules, while still having some fun with it. We are hoping people are ready to get out, dress up, and come join us downtown for a special and memorable experience.” 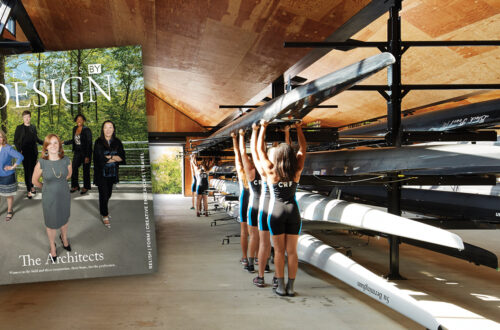 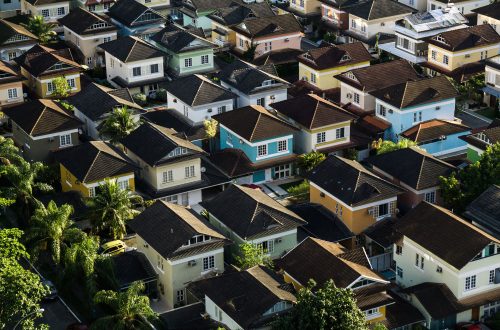