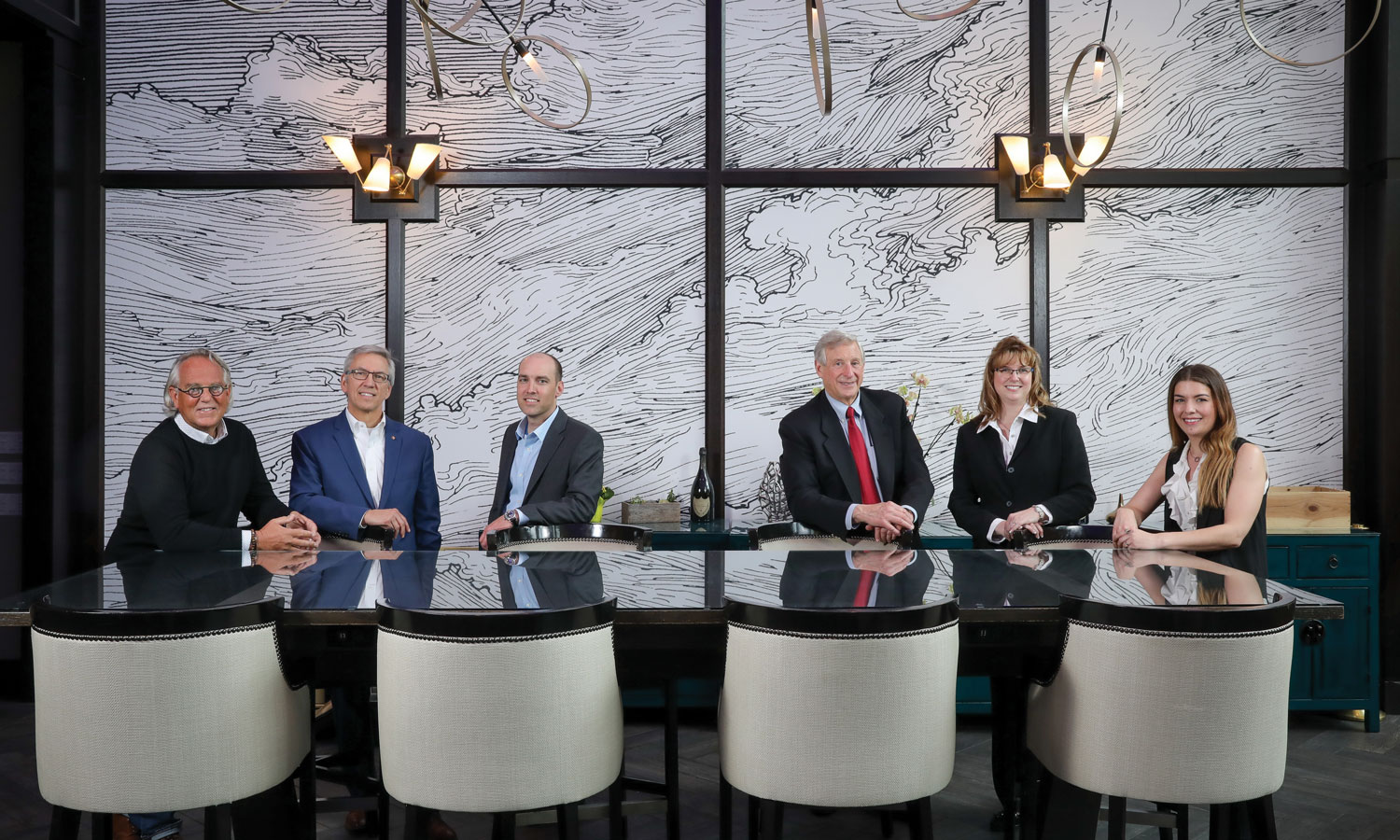 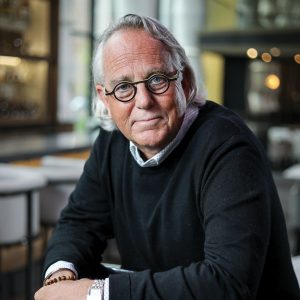 For Brian Barkwell, AIA, principal architect at Via Design Inc. in Grand Rapids, Michigan, the path to his architectural future first began at the drafting table in his grandfather’s home office. Read 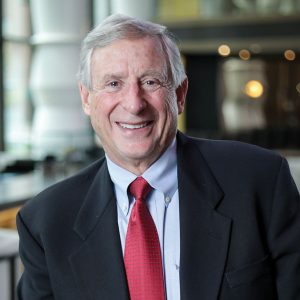 For Louis DesRosiers, president at DesRosiers Architects in Bloomfield Hills, Michigan, architecture is a family affair. It is a vocation—and inspired, creative endeavor—that has been a part of his family for generations and as he noted, a trait of heritage. Read 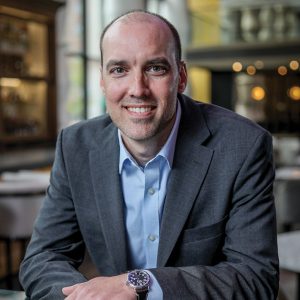 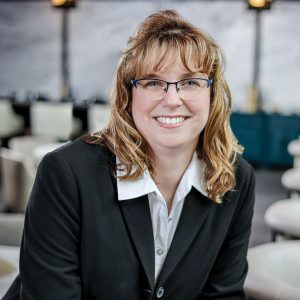 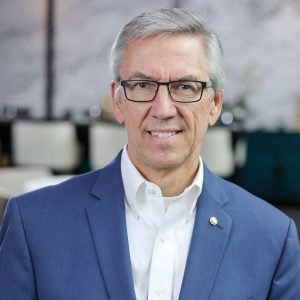 In every project, Thomas R. Mathison, FAIA, principal and co-founder of Mathison|Mathison Architects in Grand Rapids, Michigan, considers the interrelationship of spatial quality and how it impacts people—namely how to enhance overall wellbeing. Read

Full text available in our print edition, Great Lakes By Design, Volume 2, Issue 6: Architectonics available to purchase now or with your subscription.